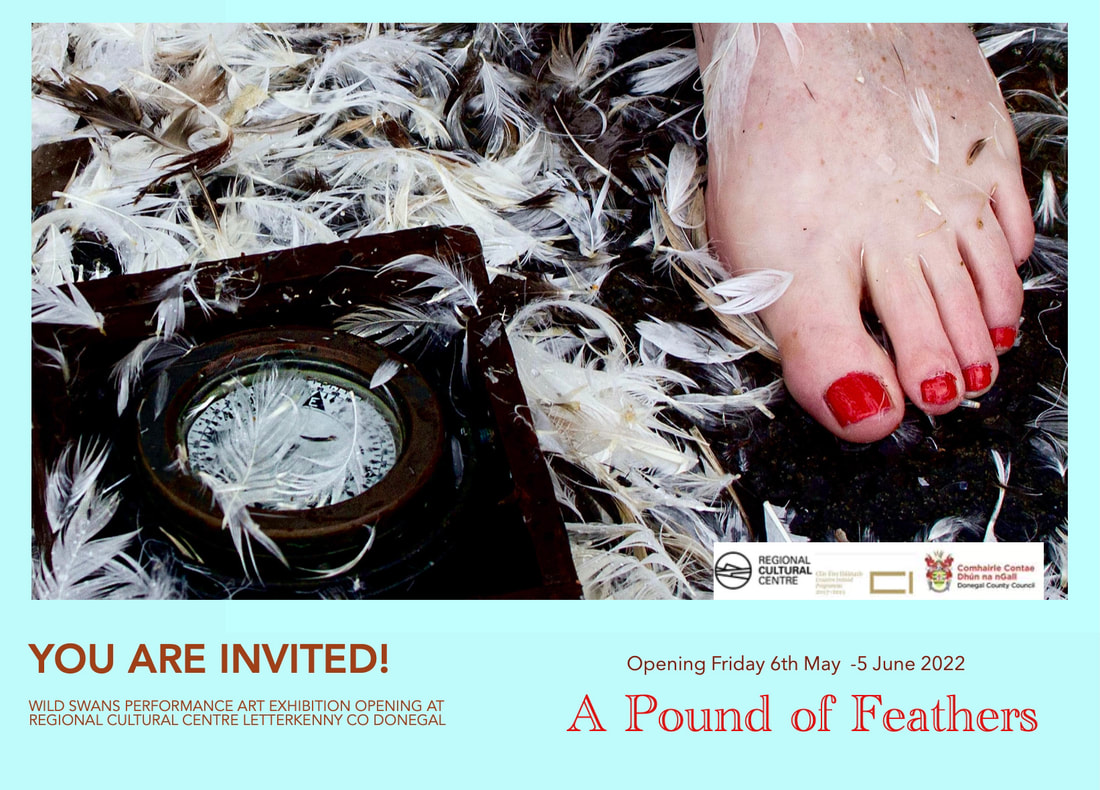 International Performance artists, Bernadette Hopkins(Ire), Denys Blacker (Spain) Sandra Johnson (NI) Marina Barsy (PR), Mireia Zantop (Spain), and Aodán McCardle (IRE) collaborate on this project with Rathmullan The Way Forward community group to make six live and filmed public performances. Three performances were held at the historic Gun Battery Fort, Rathmullan Co Donegal on the shores of Lough Swilly, two performances filmed in Spain at Madremanya, Girona and one performance took place on the Caribbean Island of Puerto Rico.The title of the project ‘A Pound of Feathers’ comes from the old riddle about which is heavier, a pound of feathers or a pound of lead? This juxtaposition creates a lens for these performances and writings in the context of human migration and war and the migration of birds and the earth’s sixth mass extinction and the interconnectedness of both. Within the work the ‘weighing’ of these two aspects of migration is processed and presented as new observations and explorations. Weighing, becomes strong metaphor, and is pivotal to those displaced and dispossessed. The filmed performances and creative texts, explore aspects of migration and our colonial past, the voyages of discovery and flights of exile which occurred from the shores of Rathmullan, Lough Swilly to Spain, to and from Puerto Rico and include stories of internal displacement. The international refugee crisis and climate emergency have all refocused attention on the global political context within which, any artistic study of migration, must consider. Wild Swans have observed and have creatively commented on how small changes and patterns in the movement of wildlife and human journeys have dramatic consequences on the survival and extinction of other forms of life; of how movements of people, have influenced the development of our culture, education and economies. 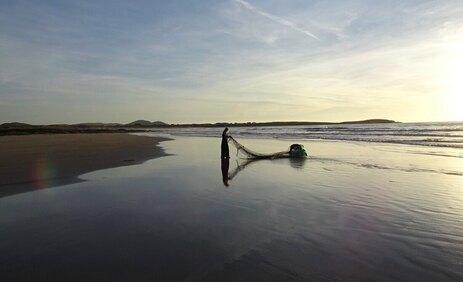 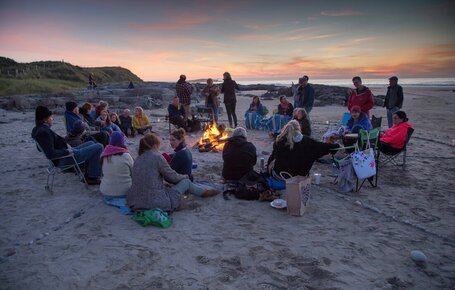 My work as a performance artist developed through co-founding collaborations with other artists in Cuislí, Utopia Ducks and Wild Swans. Our artistic practices came together in a shared experience of living on a periphery and on a border area. This we saw in the context of our art practice and as a dis/place/ment.  Current practice investigates the ‘Structuring Structures’ that define, confine and dictate people’s communication, environment, development and self awareness. Improvisation and collaboration as actions within the performance work, investigate the self and the other, disrupt the ego and through research in practice, performance  presents a critical thinking process.

Please scroll down under the performance bar to see recent performances
​